From Wendy (mother): “Lena’s health issues with hyperinsulinism during the first eight years of her life have shaped and influenced the young lady she has become in ways she would not recognize herself. Lena started the first two months of her life in the NICU. At first, it was a traumatic birth in which we were told to say goodbye to her, followed by weeks of mixed diagnoses that included prognoses of brain damage and the resulting obstacles she would face in life. As a result of this dramatic entrance into the world, Lena created an opportunity for the extended family to contribute extensively to her daily medical needs, bring her love, and be involved in her care. In the NICU, it was only her pediatric endocrinologist who offered hope and promised us early on that one day he would attend her high school graduation. By tending to her needs with love and support, we not only saved her ‘brain,’ but also had the opportunity to parent such a loving, considerate girl who has blossomed and accelerated academically against all predictions, and in many artistic, musical, creative venues, as well as athletically.

Lena has been an avid reader, takes on challenges in science, and writes beautifully. Her medical needs in her early years engaged her teachers, coaches, and caregivers to participate as cheerleaders in her development and shape her as a person. Because of the blood testing, shots, and pump for Octeotride she needed through second grade, Lena has always been more aware of perceptions people had of her, and developed a much more sensitive personality to others close to her, in the community, and world-wide which is a great gift. She is a stable presence in the family, always brings people together, is an active problem solver, and a perfectionist in every endeavor she tackles. Lena tackles challenges with persistence and confidence.

We are grateful that perseverance to her care and early medical issues have given her a clear path now to high school graduation (and WAY beyond), as predicted by her doctor during a most challenging time.”

From Lena: “Hi! My name is Lena. It is hard to remember a lot of the worst of my battles with hyperinsulinism. I have heard countless stories describing the fear those around me experienced at my birth, followed by the difficult schedule in which I was fed every three hours to keep my sugars up, my blood sugar was tested every 3 hours, and I received shots every six hours. I even almost got most of my pancreas removed when I visited CHOP, but instead left the hospital with a medicine pump at 15 months old to stabilize my schedule and blood sugar levels. These were my most vulnerable and challenging times. From my own recollection I recall being embarrassed because I had a pump. I told the curious elementary school kids around me that it was my phone. Thankfully I had a twin sister to defend me and stand by my side. I remember receiving extra breaks in class to have snacks and prick my heel to test my sugars.

My mom always made my lunch no matter the outing to be sure I was receiving what my body needed, including extra proteins and healthy fats to extend the carbohydrates in the meal. I remember having extra doctor’s appointments, tests, and bloodwork, too. However, the most difficult aspect of hyperinsulinism for me was the constant pestering and questions of my classmates and kids my age. I was embarrassed to be different and I felt like everyone else was “normal.” Fortunately, I had an amazing support group of teachers, coaches, friends, and family to keep me healthy and happy. By the time I reached third grade, after consistent testing and regulating, I was deemed free of hyperinsulinism. I no longer had to wear my pump, and I was ecstatic! Since third grade, I have not struggled with low blood sugar. I am now a 16-year-old junior in high school who is able to participate in school, sports, clubs, and extracurriculars with ease. I encounter no lasting brain or body effects, besides the slowly-fading scars from attaching my pump. However, hyperinsulinism will always be part of me in my memories, struggles, and experiences with the rare disease.” 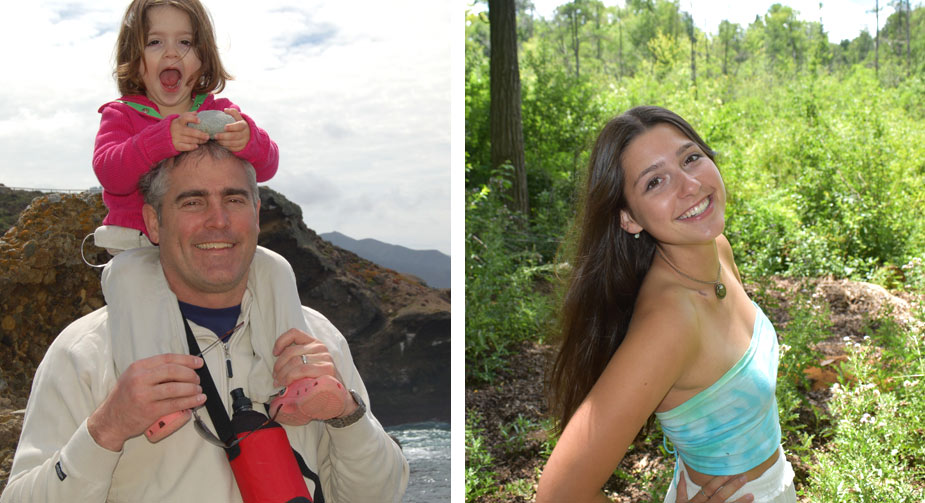