I have no idea where to start with a summary! Our story has been so long!

Ok, first of all I’m originally from the Philadelphia area so I knew all about CHOP. We live in Orlando now.

When I was 26 weeks pregnant with Jackson, I was measuring 36 weeks, my 30 week ultrasound showed a lumpy mass on his neck, and we knew from then we were going to the NICU. It probably saved his life. So he was 6 weeks early, didn’t cry, couldn’t suck, was having jerky type movements, low blood glucose and high ammonia levels at birth. After 4 weeks of an NG tube, a G-tube was placed. Jackson’s sugars were up and down despite trying different feeding schedules.

I started telling my husband it was time to get him to a better hospital. I knew I needed to get him to CHOP. I started being pushy and telling anyone and everyone who would listen I wanted out of the hospital. To pacify me he was started on Diaoxzide. No diuretic was started and he ended up with pulmonary hypertension and back on oxygen/cpap. He was getting nothing but my breast milk and finally I asked for formula to be tried because even though I was producing I was exhausted. No one believed me but I thought maybe his low sugars were related to my milk. Once put on formula he became more stable.

We were medically flown to CHOP finally on March 24th (Jackson was born January 18th). Endocrine in Florida finally diagnosed him with hyperinsulinemia and agreed we needed more care (Duh!!!). We stayed at CHOP until May 8th. We tried diaoxzide again with the same respiratory/ cardiac results. 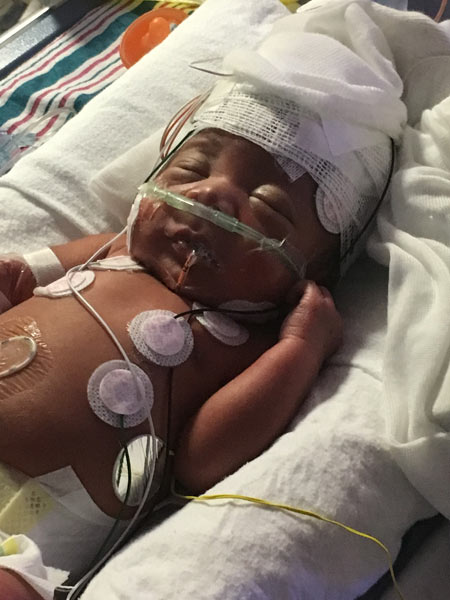 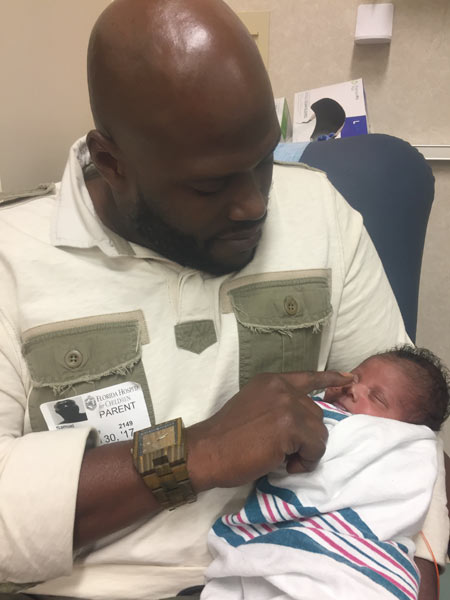 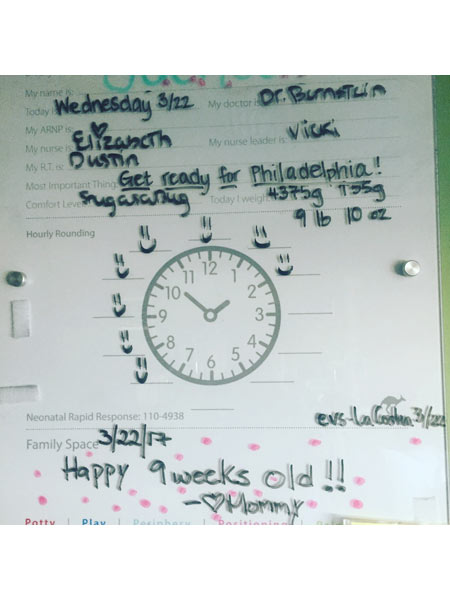 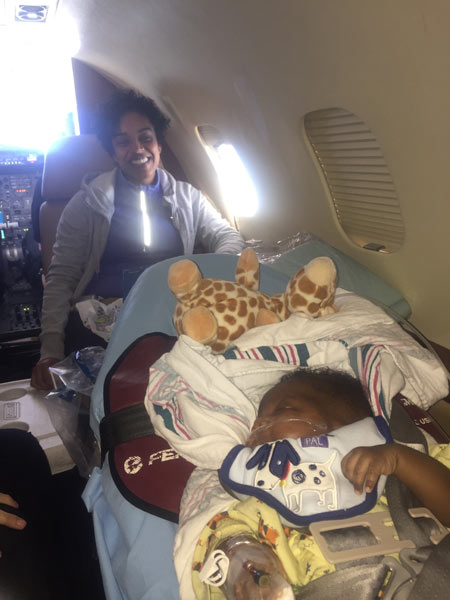 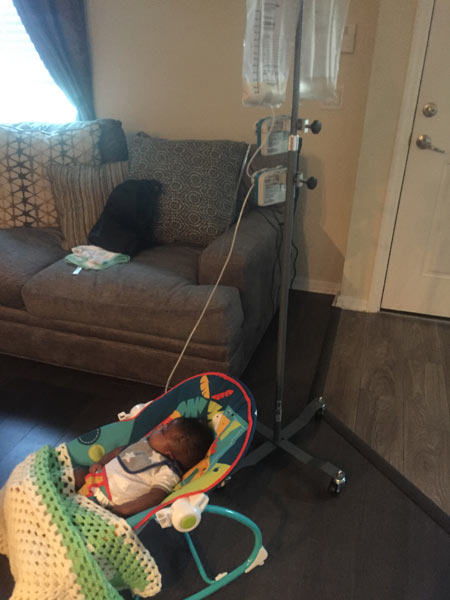 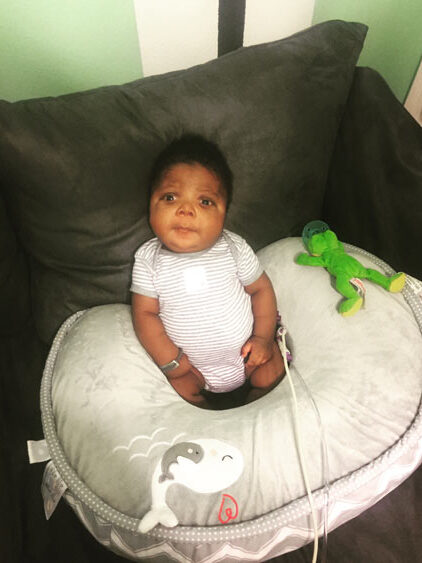 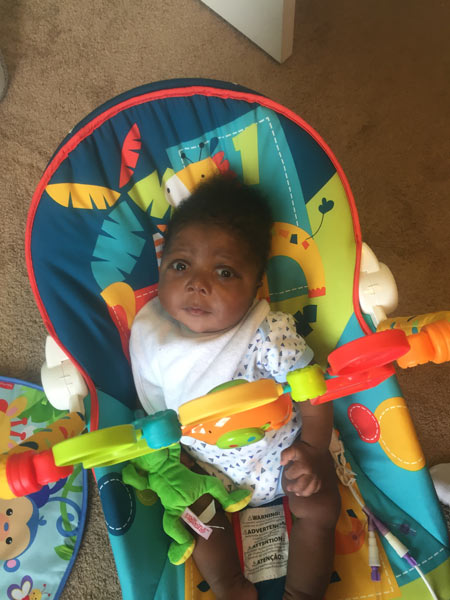 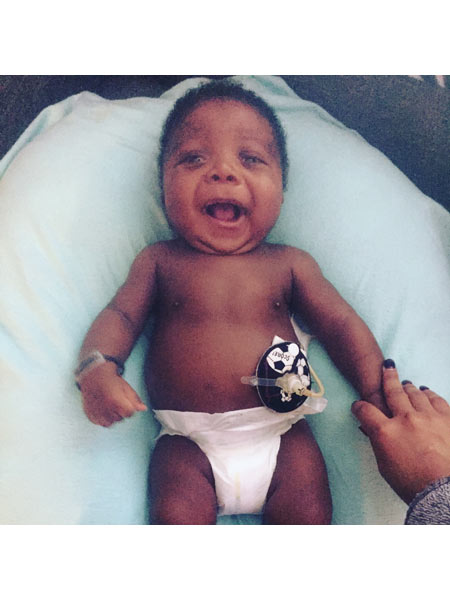 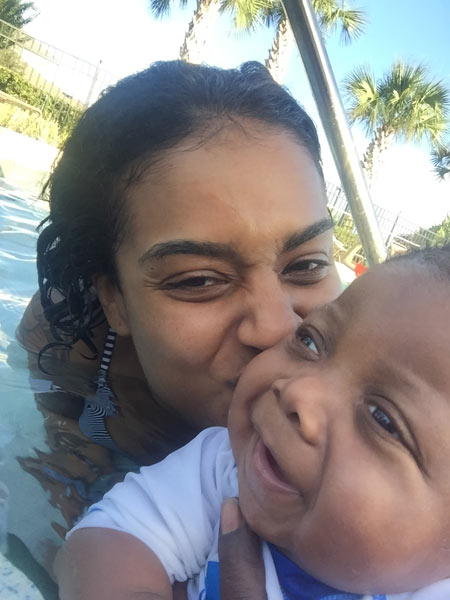 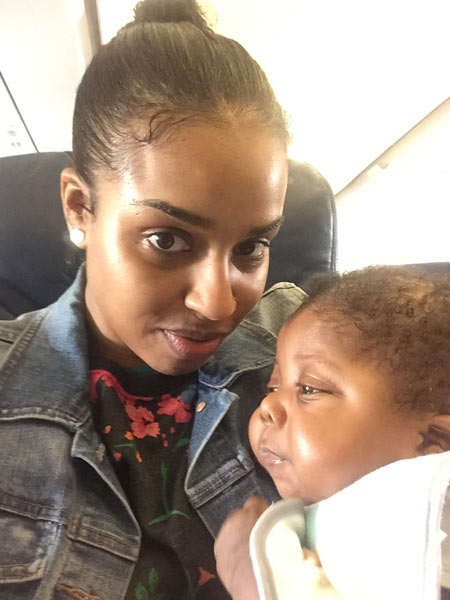 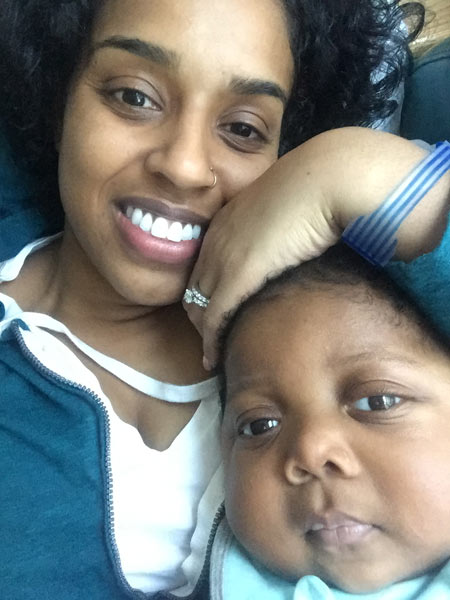 We came home on continuous d20 and an insane feeding schedule. We were also diagnosed with CFC syndrome, a genetic disorder.

Once home we had a few lows here and there, but were so confident that we started to ween the dextrose on our own by 0.1 weekly. We had some lows and went back up and tried again a few weeks later with Endocrine in Florida’s help. We went last week to CHOP on 5.5cc/hr d20 and an every 4 hour run over 2 hours on a pump feeding schedule. We participated in a cure fast overnight – and it worked! We left on only a feeding schedule of every 4 hours run over 1.5 hours.

We are now checking sugars before each feed and will have an endocrine follow up here in Florida next month, and go back to CHOP in 4 months.